A repost from a friend and fellow patriot on the movement that is now shedding some perspective on its own inaccuracies and hypocrisy of the ideologies touted and those doing the peddling. 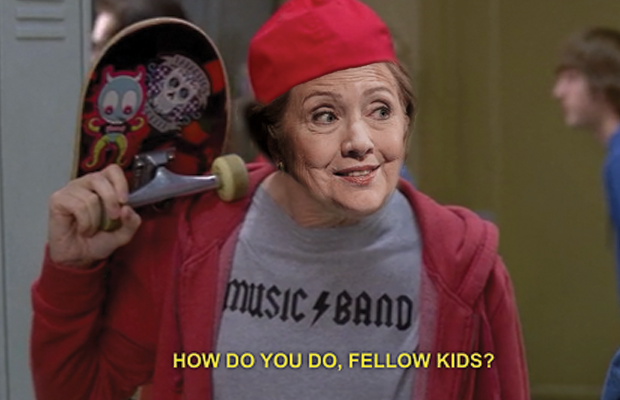 For lack of a better way of putting it, this “resistance” has earned my ire much to the extent that the Wal-Mart militias once did under a different administration. 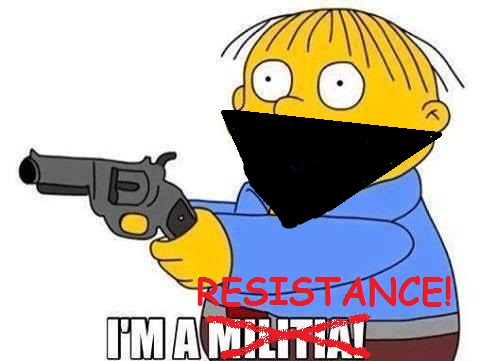 Particularly enjoyable with this resistance is that it is comprised of those who spoke out adamantly against situations like the Bundys under the old regime, yet will extol the impropriety of the contemporary administration and how their rights are being violated which gives them justification to riot and assault.  Basically, committing every wrong turn that they bitched about the guy in front of them taking and then some with blatant seditious intent.

I swear if I didn’t know better I would think there was a political party swap akin to what came to fruition in the 60’s.  I guess when the party leaders are all under the same purse with their mouths open its hard to see whether the gaping maw belongs to an ass or elephant.

One thought on “The Resistance…”

Where misinformation stops and you are force fed the truth III

Information to Hone Your Edge Against Bad Things